or Messages From Beyond

Like fledglings leaving the nest to soar into a wide open sky, we are beginning to reach into "the beyond"

Carl Sagan made sure the Voyager spacecraft both included "Messages From Earth",
"The Golden Record".
On it is a message from us, for any intelligent life Voyager should encounter in its far travels.

To hear the greeting in Portuguese Click Here.The voice is that of Dr. Janet Sternberg.
The message translated to English is "Peace and happiness to all".
With my thanks to Dr. Sternberg for agreeing to have her clip included on this blog.
(Janet, your voice on the Voyagers is now beginning a new leg of its' journey...Bon Voyage!)

Still working 35 years later the Voyagers are signalling that they are finally beginning to leave the heliosphere
and will soon be sailing into interstellar space. Amazingly this is happening at the same time that Curiosity is searching for evidence of life on Mars. Before he passed away, Carl Sagan also recorded a message for Mars. Here it is:
Some early Mars Science Lab, Curiosity rover postcards from Gale Crater, Mars: 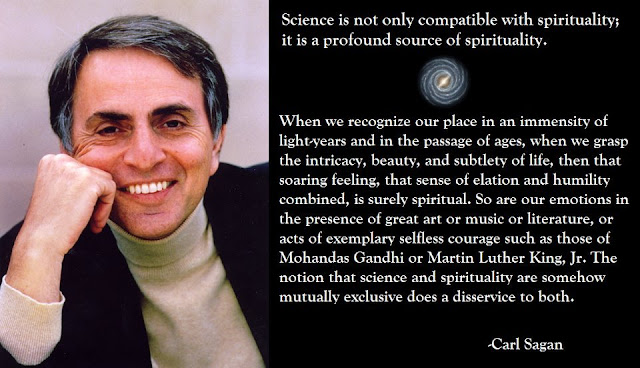